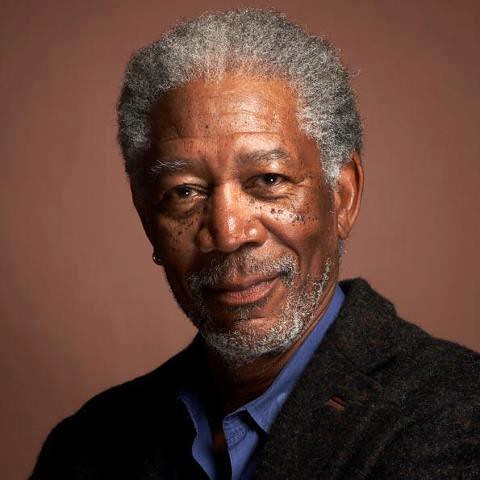 Read Below To Find Out Which Celebs Use CBD Oil and what for!

She has used a vape pen to consume hash oil to treat stress, pain and glaucoma. Last year, she made her own company with Maya Elisabeth which sells CBD edibles and more. Another celebrity is Morgan Freeman used CBD and THC to treat the fibromyalgia he suffers after a serious accident in 2008.

She held a CBD-themed baby shower for her fourth child. The event was about relaxation and guests used CBD oil, even made their own and took a group session sound bath. “Let’s zen out for a Saturday”, Kardashian-West said as the group sat onto their yoga mats, “so everyone have a puff and put some oil on”.

The actress from friends and media personality uses CBD for treating pain, stress, and anxiety, telling US weekly ‘it has all benefits of marijuana without the high’.

She has spoken out about her use to combat stress and to get in touch with something pure, describing extract as an ‘extraordinarily effective natural alternative to so many different medications’.

He promotes CBD to help alleviate Alzheimer’s and he also has a foundation after diagnosing his mother in law.

A famous boxer, ‘iron mike’ has become a vocal advocate for CBD, but also the healing properties of cannabinoids. He described it once in an interview, as a ‘miracle oil’ and the wide range of mental and physical issues, it has helped him overcome.

A former football player but recent stand-up comedian, he has advocated the uses of CBD, for his son who has epilepsy. Advised by doctors to give his son a long list of meds, he was counselled by his mother’s forums to avoid these and that they would change his son irreversibly. He instead opted to give him CBD and since starting treatment, his son has a ‘seizure-free.’

He has labelled CBD oil as a ‘radical inflammation fighter’, on his podcast and on-stage appearances and has stated it is a preferable option for a sleep aid over more commonly used drugs.

A sufferer from Parkinson’s has said that cannabinoids helped him with his condition. Also, the Foundation for Parkinson’s research has stated that ‘future studies should be large and well designed to provide clear data on the safety and efficacy of marijuana and cannabinoids in Parkinson’s.

Do you know of any more celebrities using and endorsing CBD oil? Leave a comment and let us know.

We are affiliated with a couple of UK CBD companies and when you click on the links, you might end up getting us commissions. Interested in the business model? Contact us or find out more here

Train to be a CBD reseller in the UK – free